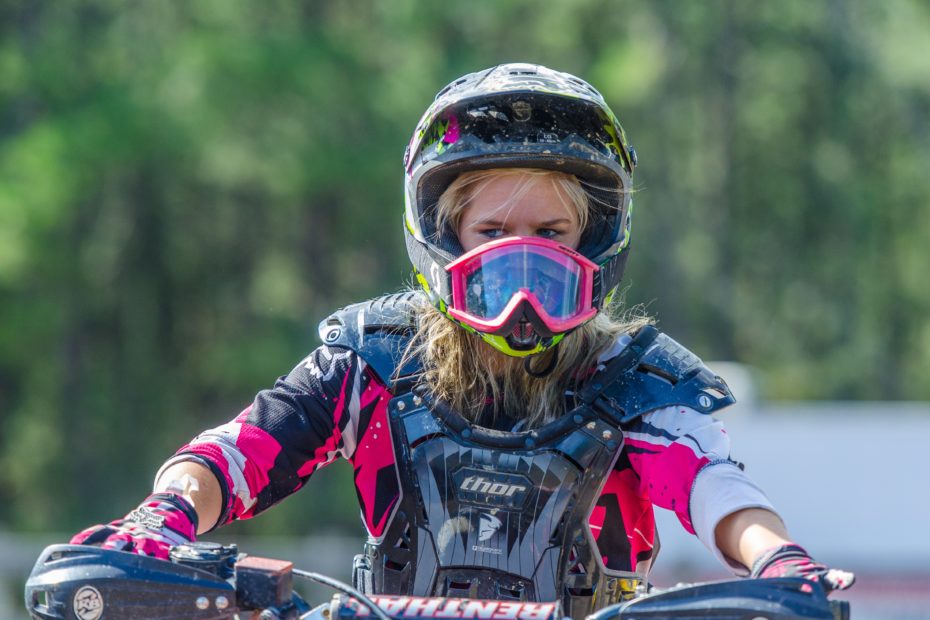 Dirt biking has gained more and more popularity over the years, especially by women riders. Well, I can’t really think of a reason why women can’t join in this remarkable adventure? However, if you’re new and you’re getting frustrated with all the choices for dirt bikes, the riding techniques and tips, your riding style, don’t be!

All of those things are periodic, once you master your skills and you get to know your dirt bike better, you’re going to be riding like a pro in no time. If you’re having trouble choosing a dirt bike, click here to read an article that helps you find the right dirt bike for you.

As you might imagine, there are a couple of things to consider when choosing your dirt bike, so be careful. The size of the dirt bike matters, what riding style are you into more, a two-stroke or a four-stroke, and so on. To make this as simple as possible, I am going to mention a couple of tips for beginner women riders that either have a dirt bike already, or they’re thinking of purchasing one and getting into this sport.

Aside from the mini dirt bikes for small children that have auto-clutches, there are no other dirt bikes that you can find with auto-clutches. That being said, all adult dirt bikes have clutches, and it’s not as hard as it seems to learn how to use it properly. To be more precise, you operate the clutch using a level that can be found on the left handlebar, while what follows is the shifter which is foot-operated by a level underneath your left foot.

It’s sort of similar to shifting a car stick, and if you know how to do that, you’re definitely going to learn fast how to shift a dirt bike. Learning how dirt bike gears work is quite easy, you just have to be motivated to understand and the time to practice. There’s no doubt that in the beginning you’re definitely going to fail, it’s the same with learning how to drive a stick-shift car, that same teaching will take place when learning how to ride a dirt bike.

It”s interesting that even professional riders stall sometimes, so don’t worry much if you’re not progressing fast. There are a couple of DVDs that could help you greatly in your beginning phase. I have been watching videos all the time when I first started riding a dirt bike, if it helped me, it should help you out as well, right?

I don’t think that I have to mention this, but for the sake of this article, you should choose your safety gear carefully, and you should buy them long before you buy your dirt bike. Don’t leave any gear out, wear everything that adds protection to your body such as your helmet, gloves, boots, chest protector, pants, jersey, goggles, and what’s an optional gear but a good idea is a neck brace.

As an affiliate website, every product we sell is from Amazon, but that doesn’t necessarily mean that you should focus only on Amazon, there are other online stores that offer great deals as well. Just try using the correct terms when searching for a helmet or other piece of gear, for instance, “women’s dirt bike gear”. The brands that you should put more attention to are Alpinestars, AFX, Fly Racing, and Fox. If you see a good deal on dirt bike gear from one of these brands, don’t miss that opportunity.

No matter how careful you’ll be, sometimes you will lose the dirt bike balance, so it’s important that you’re able to touch the ground. The sign that shows that the bike is the correct size for you is that you have to be able to keep the bike upright when you stop or stall. Be careful if the dirt bike you’re purchasing is a kickstart, because if at least one foot doesn’t reach the ground, you won’t be able to start your bike and keep it steady at the same time.

Get yourself a lighter dirt bike, because you’re going to be riding off-road, which means on muddy ground that makes lifting the bike hard. Men have more muscle mass, which means they have more strength, so a 250-pound bike is not hard for men, but for women, it’s different because you might jeopardize your safety measures. It’s important to note that a smaller bike doesn’t necessarily mean lighter, there are entry-level beginner dirt bikes that are built for new riders in mind.

Their components are not as high-end, such bikes are more of casual trail bikes, not for racing. Another reason why it’s important to consider the weight is loading and unloading the bike on the truck bed for transportation. So, if you’re a solo rider and you won’t have a friend to help you with loading and unloading, that’s another reason why a lighter bike is necessary for you to push it up the loading ramp.

However, I don’t think a two-stroke would be the ideal choice for a beginner. What I’d recommend to beginners that have never ridden a dirt bike before is a four-stroke, but if you feel confident in your skill level, then you might just go for a two-stroke. Although, it’s important to note that two-strokes burn more fuel, whereas four-strokes are more fuel-efficient and have a lubrication system different from a two-stroke.

I don’t really think I need to point out the fact that motocross is an aggressive sport, tons of adrenaline with fast riding and a joyful experience. If you’re into motocross bikes and you’re a woman, there’s a drawback for you. Motocross bikes have tall seats, and with the smaller 250cc ones you don’t get an electric start, which means each motocross for women needs to be kickstarted, but you won’t be able to do that with a tall seat height.

Aside from that, why I wouldn’t recommend a motocross bike to a beginner is because they have a snappy power delivery, and that goes the same even with four-stroke bikes. The guideline is, if you want to get yourself a motocross bike, I’d recommend you ask a professional to help you out in the beginning phase until you get to know your dirt bike better. Every little detail needs to be explained and you have to be instructed properly, and what you could do is to spend some time at the tracks to see what people do before you decide on spending thousands of dollars.

How do you kickstart a dirt bike?

I’m going to try and explain this process into 7 easy to follow steps, and if you follow the correct order, you’re going to learn how to kickstart your dirt bike in no time. Here’s how you kickstart a dirt bike:

Even though most beginner trail bikes today have electric starts, it’s always good to know how to kickstart a dirt bike. You might be buying a used dirt bike, which can turn out to be an older model with a kick start, so before you buy one, try kickstarting it yourself.

Never let the seller do it for you, while trying out the bike try kickstarting it yourself to see if you’re going to be able to do it in the future. If you happen to ride more on the trails, usually you’ll have something to stand on which counts as a leverage, but take in mind that you won’t find any logs or stumps on a motocross track.

I hope this article was helpful, and if by any chance I left any questions about this topic unanswered, feel free to contact me and I’ll get back to you as soon as possible. As you saw from above, there are a number of things you need to consider before buying your first dirt bike, and after buying it.

If you feel confident in some of the categories above, then go for it, just make sure you have the proper gear, and the proper instructions from someone to help you get through the learning phase. Buying yourself a dirt bike will be the best decision you’ve ever made, it’s an adventurous lifestyle that comes with plenty of joy and adrenaline. 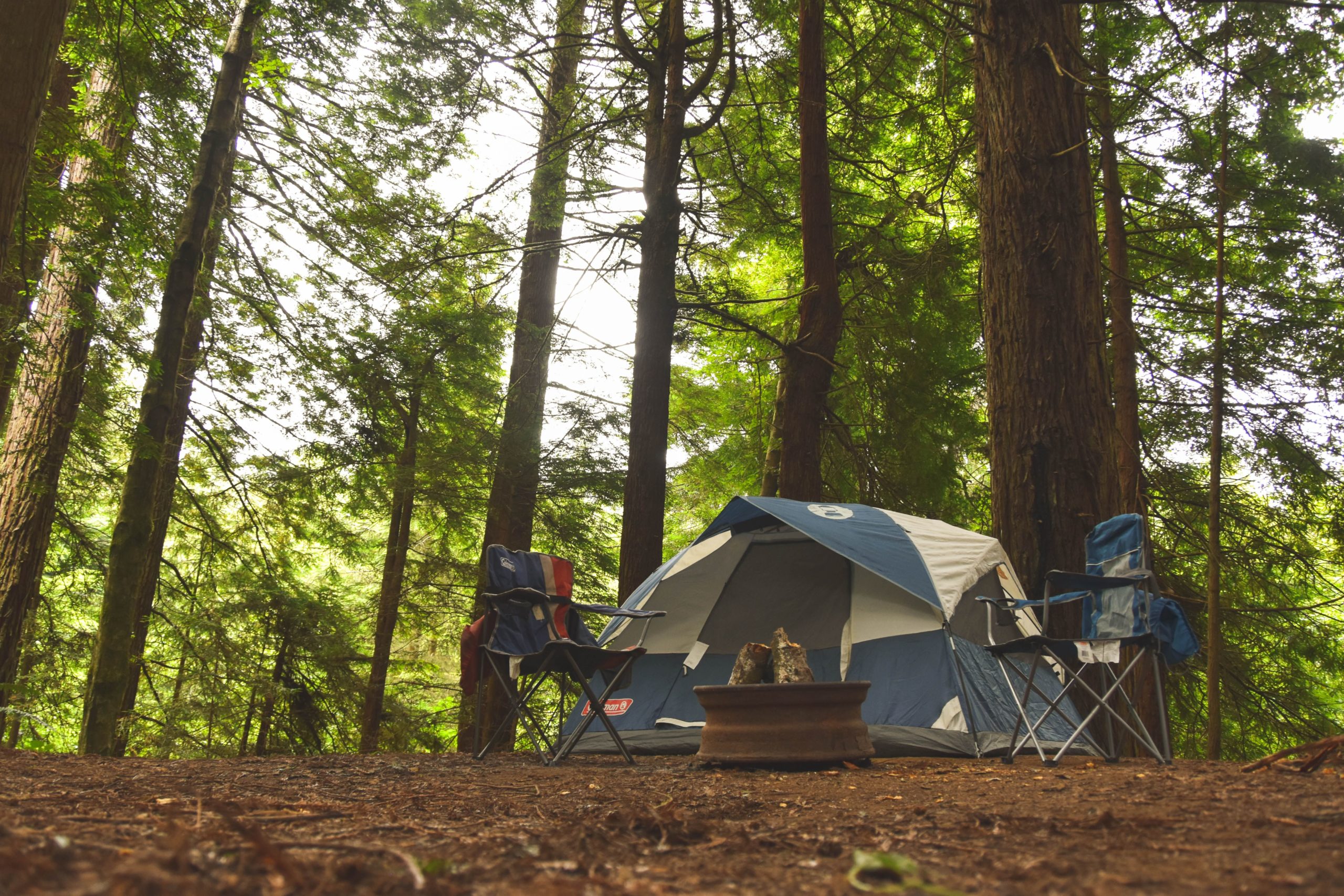 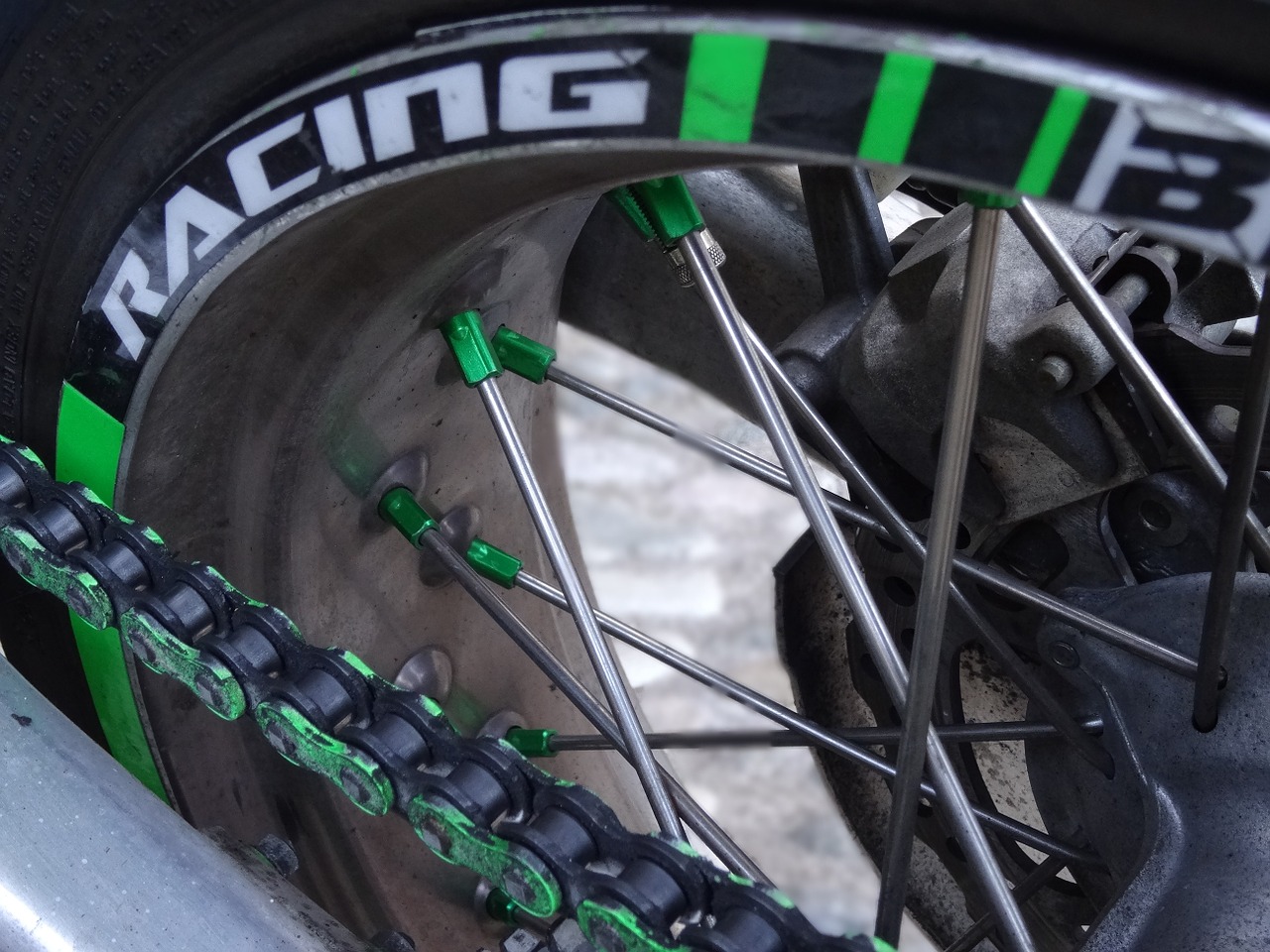 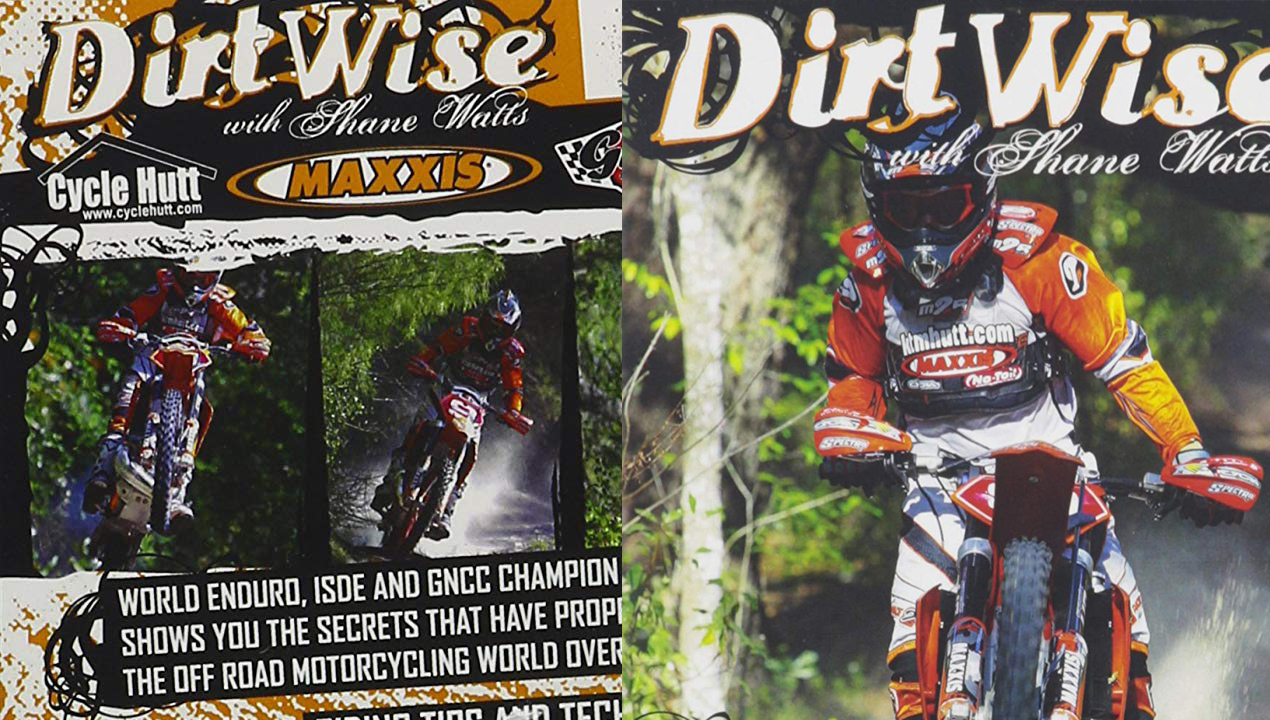