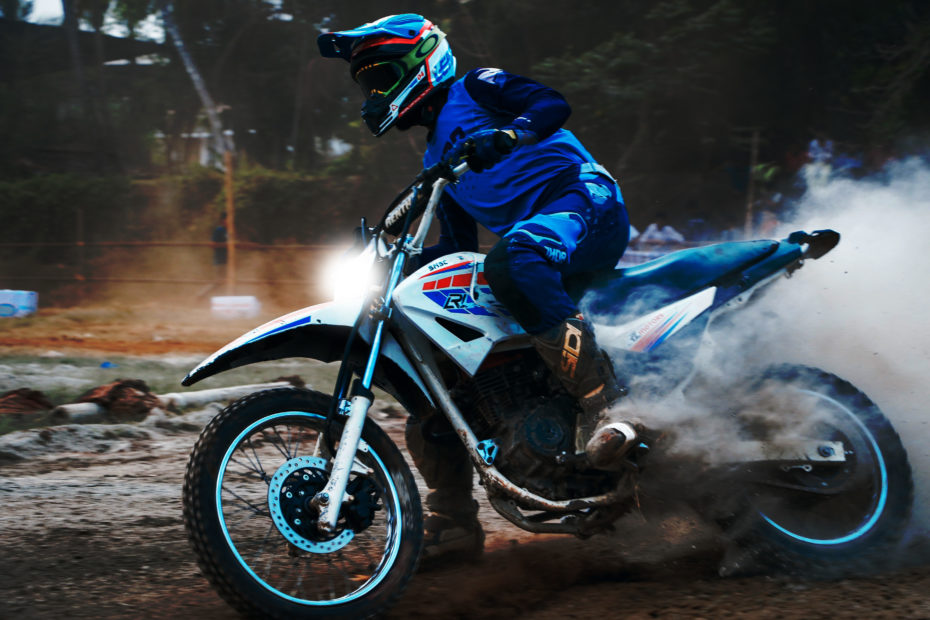 Lighting is as important as your engine and your other important parts of your dirt bike. Having good lighting means not having to worry and stress when the sun goes down. What I mean by good lighting is having lights that will perform well even when the environment is foggy, or when you’re riding in rainy weather.

What is the message here? What if you don’t have good lighting? Well, you’ll probably be forced to push your dirt bike through the night and the worst scenario is that if you encounter any cops and they see you doing that, you might end up behind bars for endangering your own life and other riders around you.

Before we start with this tutorial as you might call it, you might as well check out this article on Top 5 Best LED Lightbars for a Dirt Bike. Of course, there are a plethora of lighting options out there, but LED Lightbars are probably the most preferred option for dirt bike riders.

It’s important to note that a dirt bike doesn’t feature a charging system or a battery as a matter of fact. How does the light power on a dirt bike? It’s actually quite simple, your light will be powered by the magneto.

I will guide you through the process step-by-step on how to mount lights on your dirt bike without a battery. Although, to get the final results, it’s essential for you to have the right tools because if you don’t, the light can cause damage that can be beyond repair.

Obviously, you’re going to have difficulties, but the idea of putting lights on your dirt bike is quite simple actually, and it doesn’t take much effort to be honest. Even though it may sound complicated, you won’t be required any electric skills or whatsoever. Okay, so let’s dive in and see what you can do to put lights on a dirt bike.

As I mentioned, what you’ll need is the proper tools for mounting the lights, otherwise you could cause unrepairable damage to your dirt bike. First, you’ll have to make sure the dirt bike is properly raised on a surface with all the engines turned off. It should be “hanged” or raised well in order to avoid incidents. Safety comes first, so that’s what you’ll need to do before starting any of this.

So, the tools that you’ll need are:

Pliers: A pair of pliers will come in handy to remove insulation parts or other covering material for wires that you might be using. What you basically do with pliers is squeeze them against the cover of the wire and pull. That will make sure that the wire that you’re interested in is exposed. Some of you might think that you can use your teeth, but that’s not the case, a pair of pliers is necessary to do this.

Spanner: The spanner will come in handy when you will need to remove the seat and unmount the gas tank. For doing that, you’ll need to turn some nuts, so obviously you will need the correct size spanner. To find the size of the spanner for your dirt bike is something you will have to check out yourself.

Insulated wires: Well, you’re working with electricity, right? Therefore, you will have to do some wiring here and there, which is where insulated wires come into the spotlight. Make sure all the wires that you get have different colors because that will determine which wire serves what. Basically, if you want to make changes in the future, you will be able to notice which wire serves what purpose, so make sure you have black wires, and red wires.

Bolts: You’ll have to fasten things up, the lights above all. They’re not optional, bolts are necessary because the lights and the rectifier are held with bolts.

Driller: Depending on what lights you’re getting mounted on, you might have to create some holes in areas where the wires have to pass through. Thus, a driller is the ideal tool to do these kinds of things, and only a driller can grave such holes that don’t look unprofessional.

A double handlebar switch: You don’t want your light to remain turned on the whole time, right? A double handlebar switch will allow you to turn the LED spotlight on and off. Why double switching? Well, you will benefit greatly by the fact that it has double switching capacity, as it allows you to add another spotlight if you feel like putting another light on the back of your dirt bike. In other words, you can turn the light on and off whenever you want, and whenever you see it necessary. This is fixed on either side of the handlebars, just as the name suggests. That position gives you an advantage because it gives you easy access to it as you’re riding.

A rectifier: By deploying a rectifier, you can change magneto’s alternating current(AC) to 12V regulated direct current(DC).

Bullet connectors: These will come in handy for the wiring connections.

Removing the seat and the gas tank

In order to do the wiring unhindered, you’ll have to remove both the seat and the gas tank first. By doing this, you will gain access to the path through where the wires will pass from the magneto to the LED lightbars.

I assume you have all the tools needed for this. This is where you’ll have to turn some bolts, so grab your spanner and turn them. As I mentioned, not every spanner will do the work, make sure you got the correct size spanner for the corresponding bolts that you want to turn.

After you’ve removed the bolts that hold both the seat and the gas tank, grab both parts and carefully place them somewhere safe.

How To Hook Up A LED Light To A Dirt Bike

First, you’ll start by spotting a good area where your LED light will be mounted. Assuming that you know where the LED light on the front will stay, it has to be a strategic position that will ensure lighting is spread equally on all sides and lights up the path well. You can use the top fastener to pin it.

As we continue, it’s important to note that there are two yellow wires spread from the magneto and connect to the rectifier. Making a connection is easy, and I suppose that you already know how to do that. Therefore, make a connection between the two wires and the connector block attached behind the rectifier with a red wire and a black wire. The negative flow should remain to the negative of the light, while the positive should pass to the input of the switch and then from the output of the switch to the other side of the light.

To connect the wires to the light, you’ll have to use the bullet connectors. The handlebar issues three wires, and each has its own purpose. To be exact, there is a black wire included, a blue wire, and a brown wire.

What you’ll need to do is to connect the black wire and the blue wire to the wire that is coming from the rectifier, and the brown to the light. Using bullet connectors, sort out all the lights. By reaching this step, you’re almost finished with the mounting.

Grab the spanner and now it’s the time you fasten the seat onto the bike again. If you’re keeping your dirt bike on a stand, disable it and lower your dirt bike from the raised platform.

Fire up the engines and check from the handlebar if your LED light works. I know that this can seem complicated, but really it is not. When you take the courage to do this by yourself at home, you’ll see for yourself that everything is pretty straightforward.

Mounting an LED light on your dirt bike carries a strict process that requires focus. Even though everything is pretty straightforward and easy, doing mistakes while mounting the LED light might cause unrepairable damage to your dirt bike.

Make sure you have a good working environment when doing this, and no one disrupting you because you don’t want to leave this process in half, later forgetting what comes next.

However, as you saw from the article, it is possible to do it yourself at home, but only with the proper tools. All you need to do is turn bolts, drill holes, and connect wires, doesn’t sound complicated when I put it like that, right?

I tried to explain everything in detail and to explain it as clear and simple as I can. Hopefully, this article solves your problem, and if you follow the steps carefully and do everything as stated, you’ll end up with lights mounted on your dirt bike.

How Dirt Bike Suspension Works (How To Tune And Set Up Suspension)
Are Dirt Bike Boots Necessary? (Important Details To Consider)
Dirt Bike Riding Tips And Techniques
How To Make Your Dirt Bike Lighter (Effective Ways You Can Try) 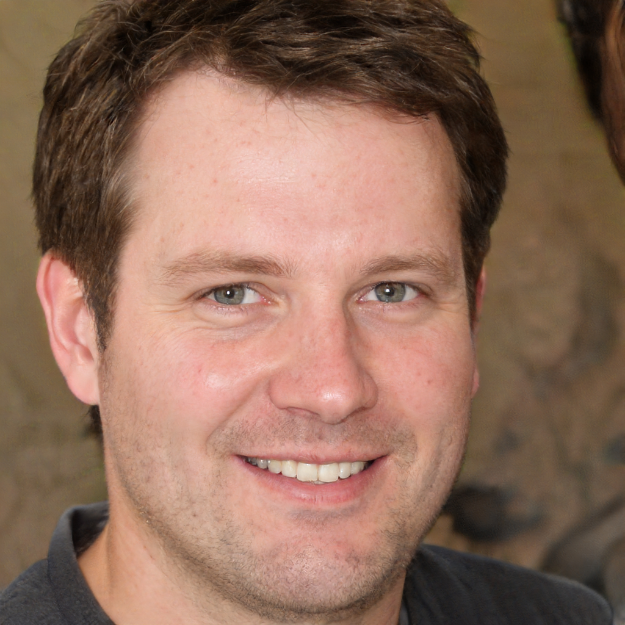