Will A Dirt Bike Fit In A Ford Transit Connect? 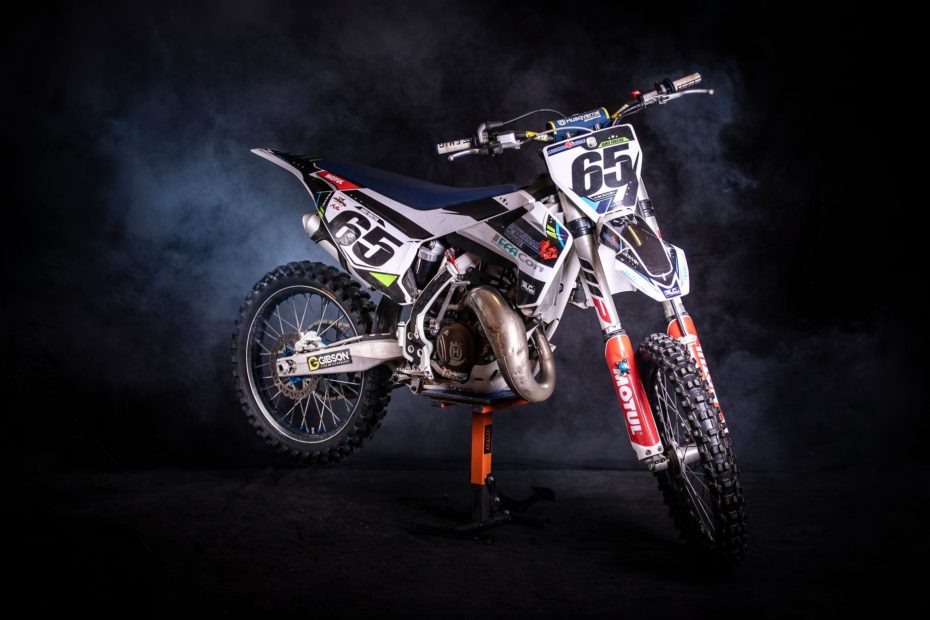 Finding a decent way to transport your dirt bike places can be tough. Since you’re reading this article, then you’re probably worried whether your dirt bike will fit in a Ford Transit Connect or not. Well, in this article, I’ll point out all the important details and the specifics that you should know.

So, let’s talk more about the length and the specs of the Ford Transit Connect, and see how you can manage to fit your dirt bike in.

Load Space and Practicality of a Ford Transit Connect

Depending on the model of the Ford Transit Connect that you’re getting or you already have, Payload Storage specifications can be different.

The entry-point to the Ford Transit Connect line is the L1 van, and it is pretty generous in terms of storage but not the most generous one of the range. It offers 2.9 cubic meters load volume, and what’s the best part is that it offers a payload of around 630kg. So, weight is not really going to be a problem if you’re worried about that.

Unlike the L1 model, the L2 features an extended load length from 1,753mm to 2,153mm which rounds up to a 3.6 cubic meter load volume. In terms of weight, the L2 model has a payload capacity at around 720kg, but that’s not all. It also has an optional High Payload modification that allows you to store loads of up to 1,000kg.

What’s Ford more proud of about the L1 model is that it can carry two Euro pallets, while for the most part, when it comes to dirt bikes, it can take 3-meter long items loaded diagonally. That’s great, but not as great as the L2 model’s capacity that can take 3.4-meter long items but while using the optional Load through bulkhead and 8’x4′ sheets of plasterboard in the load itself.

This bulkhead that we mentioned is a bit unusual from what you’ve seen before. First, it includes a bulge that goes back to the load area. Second, it reduces the load volume, but what’s great for dirt bikes is that it maximizes space in the cab giving you an option to store 3m long items diagonally, and that’s pretty much what you need.

Moreover, all models have good access and easy to open rear doors with a side-hinged design, plus a kerb-side sliding side door.

What is the Average Height and Width of a Dirt Bike?

A teenage dirt bike holding mostly 125cc is very manageable in terms of power and height, which makes it very easy to handle, and easier to maneuver it. Considering the fact that the bike is made mostly for teenage riders, it doesn’t really feature much height, but the length is also not as long as you’d imagine.

In practice, the length of a dirt bike changes based on the increase or decrease in the amount of cc. Although, it’s important to note that there aren’t always any noticeable differences in terms of increase. A 50cc dirt bike which is specifically designed for 6-year-olds to up to 9-year-olds will fit perfectly, in fact, you can fit dozens of them in a Ford Transit Connect.

A 450cc dirt bike features approximately 7 feet in length, and it is two and a half feet in width. As you can already tell, the width is not really a problem, it isn’t as great as the length. Since we’re talking about length, the length of the arms also don’t have a drastic change of some sort.

Which Dirt Bike Can Fit in a Ford Transit Connect?

As we got those specs about the storage options of the Ford Transit Connect and the average length of dirt bikes, now we can safely conclude which size dirt bike can fit, in all kinds of cc’s.

More on that, dirt bikes that are 125cc, and under that, for instance, a 50cc dirt bike that you’ve bought for your kids will also fit comfortably in a Ford Transit Connect.

Furthermore, if you have a 450cc dirt bike, that means that your dirt bike is a little over 7 feet, but it will still fit comfortably in a 9-feet spacious design of a Ford Transit Connect.

What Are The Size Differences Between Two-Strokes and Four-Strokes?

I have heard many people say that a two-stroke and four-stroke differentiates greatly in terms of size, and for the most part, I don’t blame them for thinking like that because they have a different power and cc range. However, the name doesn’t necessarily apply to the size.

Try measuring a two-stroke and a four-stroke, what difference you’ll notice is the engine. A two-stroke engine has a larger engine because the cylinder for the piston perceives it as such, but a four-stroke is not necessarily larger only because the name states the number four.

If you ever compare a two-stroke and a four-stroke side by side, you won’t notice much difference between them except for the size in the engine, and the cc that a four-stroke engine reaches.

A four-stroke holds more cc than a two-stroke, which means that it goes higher than usual, but most of the time that doesn’t pose a difference in size between the two, because you won’t find any difference or whatsoever.

If you want to measure the two side-by-side properly, check out the cc and the dimensions that they came with.

No matter if you already own a Ford Transit Connect, or you’re just seeking information whether your dirt bike will fit in one so you can purchase it, it’s always better to know specifications and details before you go for it.

To safely transport your dirt bike places, don’t just leave your dirt bike inside without placing something that holds it firmly. Maybe use ropes or a stand holder that will keep the dirt bike firmly and securely in place as you drive your Ford Transit Connect.

Having knowledge upon such things will allow you to safely transport your dirt bike wherever you want without causing accidental damage to it.

How Fast Does A 125cc Dirt Bike Go?
Buying A Used Dirt Bike
How Dirt Bike Engines Work (Two Stroke vs. Four Stroke Dirt Bikes)
What Dirt Bike Should I Get? (5 Things To Know)